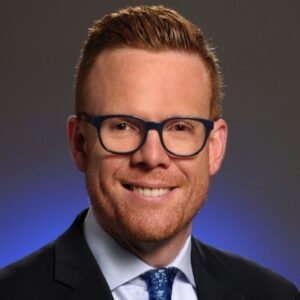 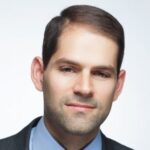 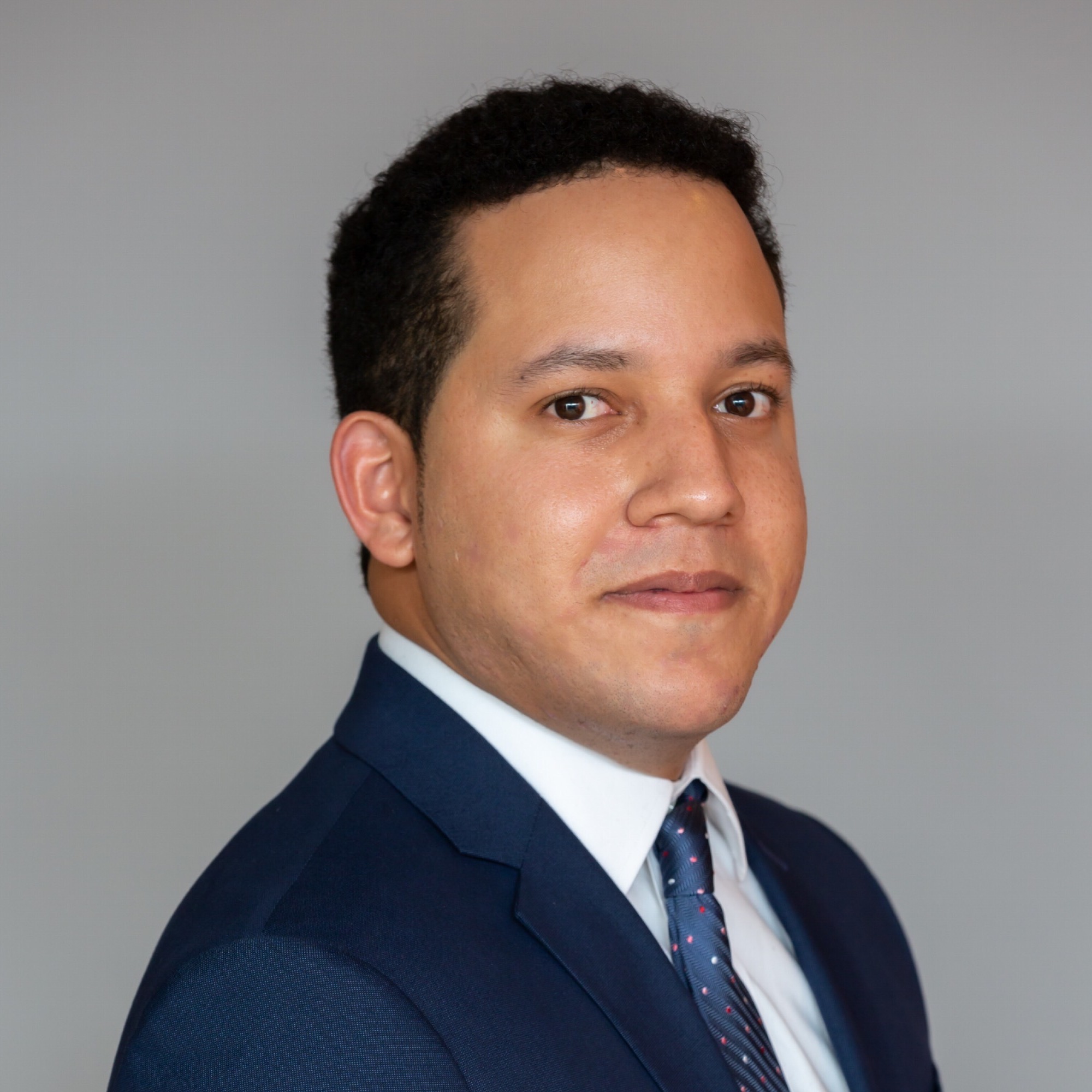 The Securities and Exchange Commission(SEC’s) aggressive interpretations of the scope of their authority and what types of conduct run afoul of securities law within and as applied to the crypto sector do not negate the fact that defendants in securities cases retain the right to a jury trial. Importantly, those juries may disagree with the SEC’s claims and assertions.

The Howey test is the standard used to determine whether a product is a security, and this test is a mixed question of fact and law – juries decide on the factual portion of such questions. Therefore, assuming the right to a jury trial is not waived, and the case gets past motions to dismiss, motions for summary judgment, motions in limine, and so forth, then the question of whether a product is a security is presented to a jury. The jury's work of delineating the precise factual contours of these products and applying the law to them is their indispensable role.

Audet v. Fraser is that rare case to make it past all of the motions and evidentiary hurdles mentioned above, leaving the jury to determine whether certain crypto-related products at issue were securities – specifically, whether they were investment contracts. The four products in question were Hashlets, Hashstakers, Hashpoints, and Paycoin. After a trial where the jury was presented with eight-days of evidence, Judge Shea instructed the jury on the elements of the Howey test and the sub-elements of vertical and horizontal commonality. The jury was specifically instructed that “[t]o establish that a Product [was] an ‘investment contract,’ the plaintiffs [had to] prove that there was, with regard to that Product: (1) an investment of money, (2) in a common enterprise; (3) with profits to be derived solely from the efforts of others.” The jury had to determine whether Howey test elements were satisfied based on the specific facts and circumstances of the case.

The SEC’s 2015 complaint alleging securities fraud was lodged against Homero Joshua Garza (Garza), GAW Miners, LLC (GAW), and ZenMiner, LLC. In its complaint, the SEC described Hashlets as investment contracts that entitled investors to a share in the returns of GAW’s mining operations. However, this allegation that Hashlets were investment contracts was not adequately assessed by a court or put before a jury because Garza did not contest the SEC’s charges. Instead, Garza did not contest the case and a default judgment was entered against him. The plaintiffs in Audet relied heavily on the SEC’s initial allegations to argue that Hashlets were investment contracts.

The outcome of Audet could be viewed as a loss for the SEC that should prompt some reflection should more cases reach a jury, considering that the vast majority of SEC enforcement actions in crypto are brought and settled in administrative proceedings or reach a settlement without proceeding to trial – let alone jury consideration – as to their merits.  This has led to a situation wherein many (if not most) observers have simply assumed the SEC’s scope of authority and both legal and factual positions regarding important considerations in crypto are more or less exactly as the SEC asserts and alleges.  But the outcome in the Audet case illustrates that the SEC’s views of a particular product, while often dispositive, could be tested by a jury who may reach a different conclusion when presented with specific facts and circumstances of the case.

The result of Audet regarding Hashlets is even more significant given that the court went into greater depth in its jury instructions on the Howey test compared to the norm. That is, the judge specifically provided clear instructions for the jury including nuanced instructions on the sub-elements of vertical and horizontal commonality.  While the case still continues, it is unlikely that the jury’s ostensibly erroneous verdict as to Paycoin will affect the outcome as to Hashlets, given the judge's clear analysis embodied in the jury instructions.  We won't know the final outcome as to Paycoin until a new trial is held, and any appeals are ultimately exhausted.

[1] See, e.g., Jarkesy v. SEC (5th Cir. May 2022), where the court held that a defendant in a securities fraud case has a Seventh Amendment right to a jury trial.

[5] The motion was made under FRCP Rule 59 [6] See https://www.sec.gov/litigation/complaints/2015/comp23415.pdf; case ended in a default judgment when defendants never responded to the SEC civil complaint.