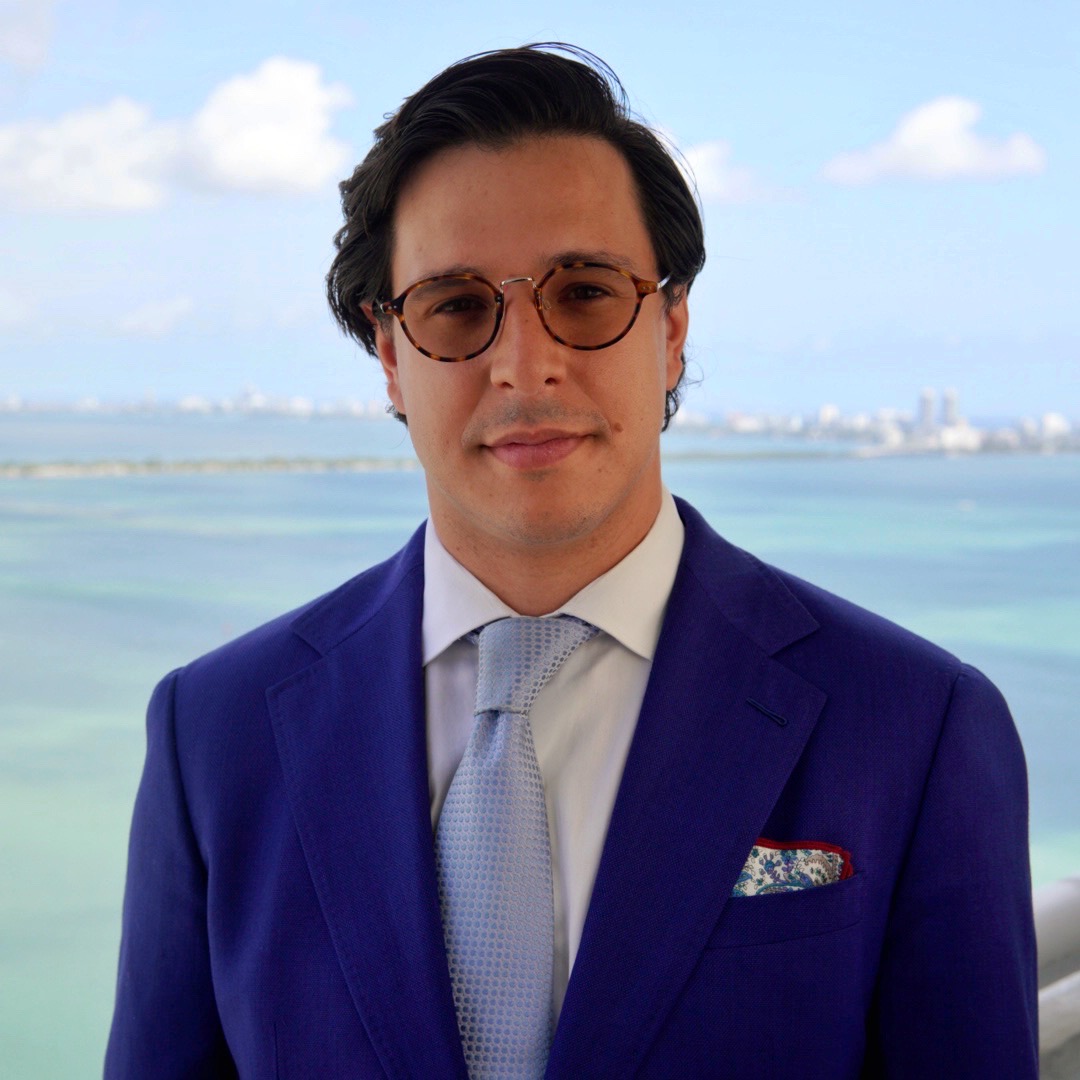 Silvio is a Sister City ambassador for the City of Miami and its future as a Resilient Smart City. Proactive in civic engagement and diversity as the youngest board member in the City of Miami, appointed to the Mayors Council on global Competitiveness to build new sister-city partnerships while advocating smart city development efforts.

Having lived, studied and worked throughout Asia, Europe, U.S., and Latin America, Silvio has harvested cultural viewpoints for understanding, communication and coordination across the increasingly globalized world. He received a global education in International Finance and Philosophy with degrees from the University of Florida, Milan Bocconi University, and Hong Kong University of Science and Technology (HKUST).